The Impact of COVID-19 on Society 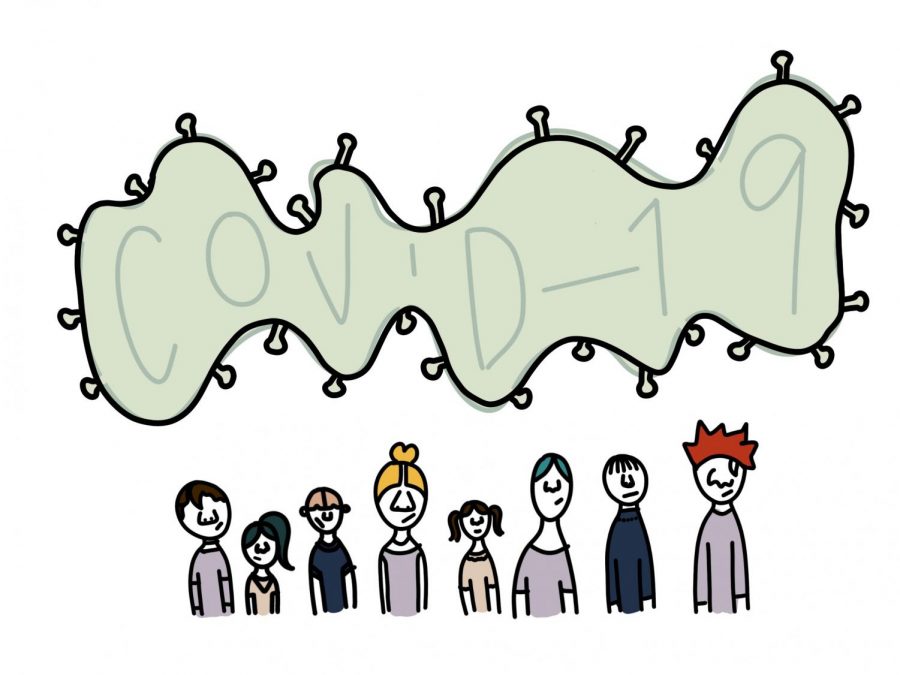 According to the World Health Organization (WHO) at the time of writing, there have been about 3 million confirmed cases of COVID-19 worldwide. But the effects of this disease don’t just stop at this number. This is a life-changing event that will irreparably impact modern life.

Things have changed. Prices for crude oil fell significantly, and more people are filing for unemployment than ever recorded before (the Department of Labor started tracking the data in 1967), and, frankly, the economy isn’t doing so hot.

The proof is not just in the numbers, either. Grocery stores all over the country have put limits on the number of items you can purchase for certain goods like toilet paper and pasta to stop people from wiping the shelves clean (pun intended). Distance learning has been instituted in schools across the globe. We wear masks in public now. None of this was normal before, but it is normal now.

Just because things have changed, though, doesn’t mean those changes will last forever. Unfortunately for us, it looks like we’re in the long haul. According to a recent Gallup poll, only 20% of Americans would return to life as normal immediately even if all restrictions were lifted. People are cautious, as they should be.

Many famous figures have died as well. People like John Prine, Luis Sepúlveda and Mahmoud Jabril have passed away due to complications from COVID-19. These people influenced and shaped our society in more ways than one and will likely stick with us into the future.

Companies that were not doing so well before the pandemic are declining further. Department stores like Neiman Marcus and Macy’s may very soon close their doors for the last time. These companies were giants in the retail industry for decades, and for better or for worse, their reign has come to an end.

The reactions to COVID-19 are also significant. All across the country, protests have been breaking out against the so-called “oppressive” measures that the government has been taking to combat the spread of the disease. This has serious ramifications, not just because it puts pressure on leaders to stop taking necessary measures, but also because it joins the wider trend of anti-science sentiment that has been growing for years within groups like the anti-vax movement.

Contrary to what many people have been saying about COVID-19, this isn’t just the flu. First of all, this disease is just as, if not more, deadly than the flu. According to the Centers for Disease Control (CDC), about 24,000-69,000 deaths could be attributed to the flu from Oct. 1, 2019, to April 4, 2019, a period of about six months. Right now, the death toll in the United States is said to be more than 40,000, and the first case only appeared four months ago.

Not only is it deadly, but it also spreads faster. The R0 (pronounced R-nought) value indicates how many people an infected person will spread any given disease. So, if the R0 value for a disease is 3, then, on average, one infected person will spread it to three people. According to a report from the International Journal of Infectious Diseases using data from the Diamond Princess outbreak, the R0 value for COVID-19 is 2.28. Another report released by the Emerging Infectious Diseases journal estimates the R0 value from the early stages of the outbreak in Wuhan to be 5.7. While researches have yet to determine a definitive R0 value for COVID-19, the fact of the matter is, these numbers are a far cry from Type A Influenza’s (the more contagious version of the flu) R0 value of 1.4-1.6.

None of this means the end of the world. This is a temporary situation, and eventually, we will come out to the other side. That being said, this is still a very serious and important event that will likely be one of the defining moments of this generation. In the meantime, all we can do is listen to the experts, hunker down, and wait for the storm to pass.